Find out more about
Dropbox Business

From AI to cooking: Experts share their strategies for reclaiming focus

Within almost any discipline—from art to science to business—there’s one element that success tends to hinge on. More than smarts, hard work, or natural talent, people need focus.

Focus is what lets us fully tap into our creativity. It’s what leads to our biggest insights and most satisfying projects. But in such a busy workplace, how do we find focus in the first place—and how do we keep it going? Most of us are drowning in notifications, slogging through work email, or trying to survive an endless parade of meetings.

At the Work in Progress conference in San Francisco, we heard from entrepreneurs and leaders in a variety of industries, from a chef to a fashion designer to a CEO. Each shared their personal strategies for staying focused and getting back to the work that matters.

1. Be true to yourself 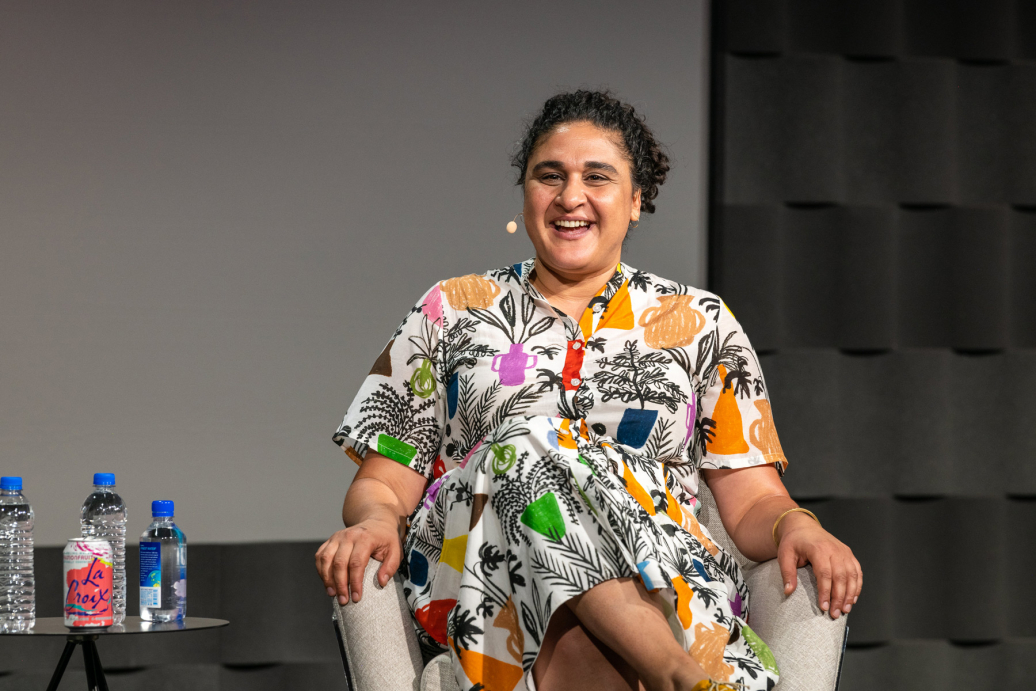 Samin Nosrat is a chef, writer, and the executive producer and host of the Netflix show ‘Salt Fat Acid Heat'.” She’s the sort of renaissance woman who seems to love everything she takes on. But Samin says that, in reality, she can only focus when she cares deeply about the project at hand.

It's an experience she has most vividly when she’s trying to write something. “I have to be clear in my own heart what the kernel of that feeling is before I can communicate it. When I write about food, I feel things deeply in my body. Sometimes I literally have to lie down on the floor, take a nap, or meditate.” She recommends listening to your gut and asking whether your goal really matters—to you.

When that kernel is missing, Samin says distractions tend to win. “If there’s not a larger thing I'm working toward, I can’t do it. I learn that lesson over and over again every time I decide to do something for the wrong reason.”

For her next project, Samin wants to tell stories about underrepresented chefs and cooks around the world. For some, that might be an unappealing challenge. But for Samin, that’s what’s most fascinating to her, and that’s what gives her focus. 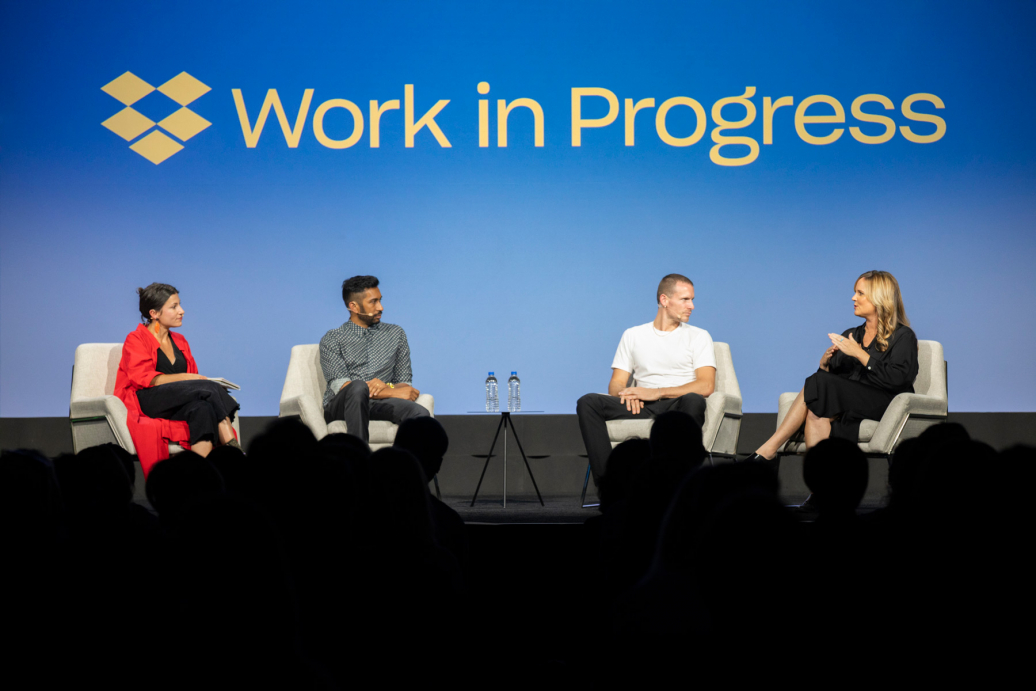 Sheer repetition can be draining, but a thoughtful routine can often sharpen your focus. Such is the case for fashion designer Dion Lee and podcast host Hrishikesh Hirway, each of whom rely on seasons and cycles to keep their teams focused.

“I have a very cyclical business,” says Dion, whose fashion brand shares his name. “We have four seasons per year, each part of the year has a different part of that timeline. That does focus me.” Dion describes the ebb and flow of a calendar year in the fashion design business. Sometimes his team designs the new line as a creative response to the one they made the previous season. Other times, it’s more of a business decision. Sales from one season can help inform which kinds of clothes will be more popular next time. “Because you’re designing and responding to work so frequently, it allows you to respond—it’s forced focus.”

Hrishikesh—musician and host of the popular podcast Song Exploder—had a similar sentiment. “We set a schedule at the beginning of the year for when episodes are coming out. For every episode there are a set number of steps that need to happen—25 times per year.” With a new song and guest every week—but with the ongoing familiarity of the process—Hrishikesh knows he can rely on his team members, even when they’re all working from different places. “You’ve figured out what the division of labor is. There’s a level of trust there.”

3. Stick to your strengths 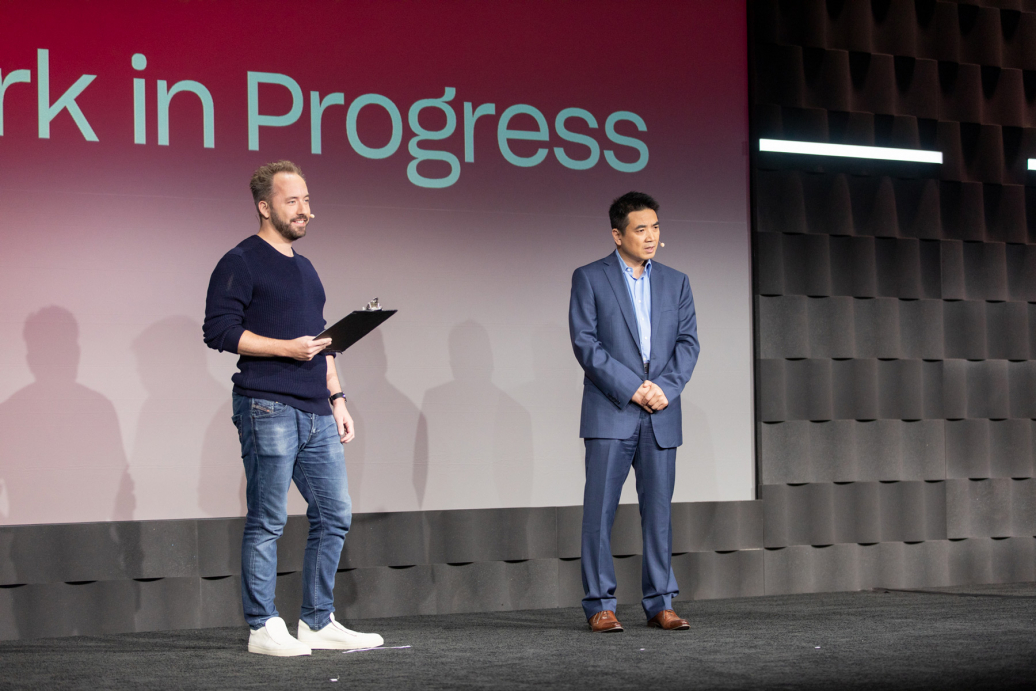 In 1987, Eric Yuan had a problem. He was only able to visit his long-distance girlfriend twice a year. He wished he had a simple way to contact her, see her face, and have a conversation, without all the scheduling headaches and transportation logistics.

Decades later, that dream has turned into Zoom, a video communications service used all over the world. Much like Gates and Buffett, Eric (founder and CEO) credits his company’s focus. “Some products try to do a lot of things,” he says, “but the best-of-breed service will survive.”

Rather than trying to build every possible office application, Eric’s team focuses on video communications, then partners with companies like Dropbox to give people the best possible experience. “Seamless integration will make customers happy.” Eric knows his competitors will have trouble matching Zoom’s core conferencing quality, and the integrations with partners can take care of the rest.

4. Make machines do the busywork 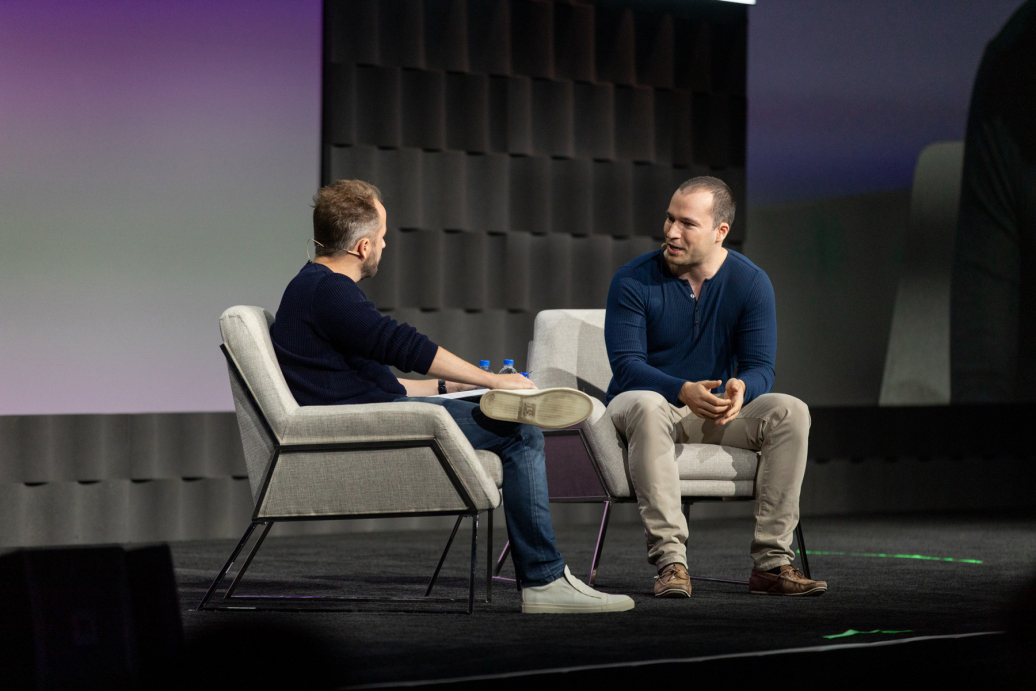 One of the biggest obstacles to focus is busywork—all the mindless tasks you need to do before you can get back to the work you actually enjoy. “The whole point of building technology is to improve humans lives,” says Greg Brockman, co-founder and CTO at OpenAI. He envisions a world unlocked by near-term AI breakthroughs where machines take on some 80-90% of the work, leaving humans free to pursue even bigger, more creative opportunities.

Greg believes artificial intelligence is at its best when the machine partners with people to help them be more creative, more efficient, or better at achieving their goals. His team’s goal is to ensure that AI benefits all of humanity for the long term, and he sees current advances as being useful tools for taking care of low-level details that don't require the full power of human cognition. “You can think of it as having a human supervisor outsource the job no one wants to do.”

Today's AI advances are already helping amplify human creativity and performance. For example, Greg’s team recently built an AI to play Dota 2, one of the most popular competitive video games in the world. At first, the AI lost to a professional team of humans. But it quickly improved, beating the world champion team. Many humans complained about by the AI’s unfamiliar, hyper-aggressive style of play, but they were fascinated by its unconventional approach to the game. That same human team went on to win the world championship again (the first time in Dota 2 history a team has won twice), thanks in part to strategies they learned from the machine.

“It's about working with AI to solve problems humans aren't able to solve by themselves.”

Reclaiming our focus at work

Focus works a bit differently for everyone: some need the right motivation, others like routine, still others would rather rely on robots. Ultimately, however, it’s about getting back to the work that matters. If people can spend more time doing what they love—and less time in a daily grind of distractions—we’ll have taken a small but important step toward a healthier workplace.

We know seeing is believing, so we’re offering you a live demo of all the features available to Dropbox Business customers today, and information about several more rolling out in the coming weeks.

Future of Work Construction in the cloud 9 May 2016Read more

Take your business
to the next level

Thank you for subscribing
to Dropbox Business UK